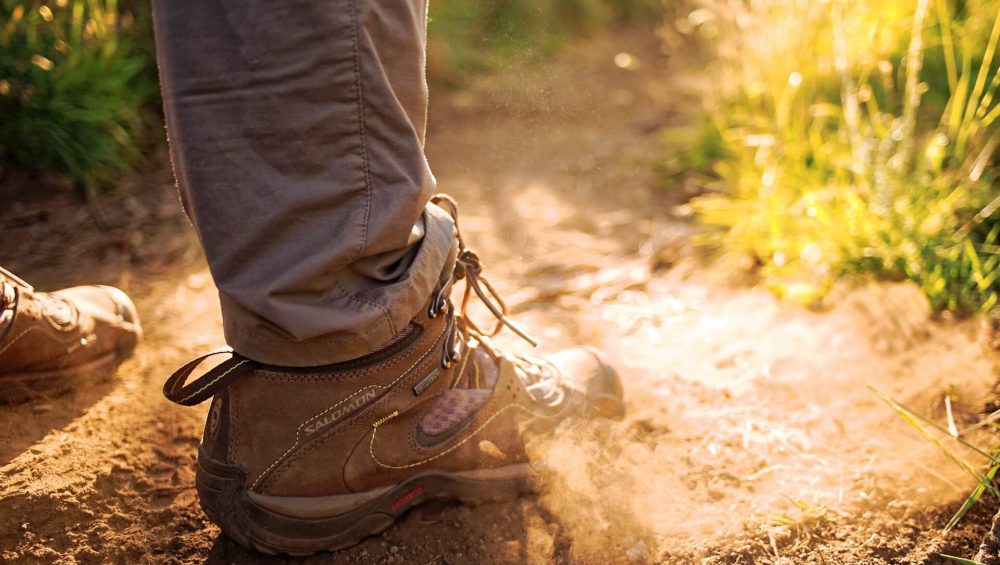 What to wear on your feet when you’re climbing Snowdon is a common question we get asked here at MountainXperience so we’d thought we put together a blog post with some useful information.

Each of Snowdon’s six main footpaths are well looked after by Snowdonia National Park and charitable bodies such as the Snowdonia Society. The paths are built to withstand the traffic and are regularly maintained throughout the year. With around three-quarters of a million hikers walking the paths each year, they certainly have to be! However don’t be expecting smooth, tarmac paths to the summit. Snowdon’s footpaths are a mixture of shale, scree and rocks.