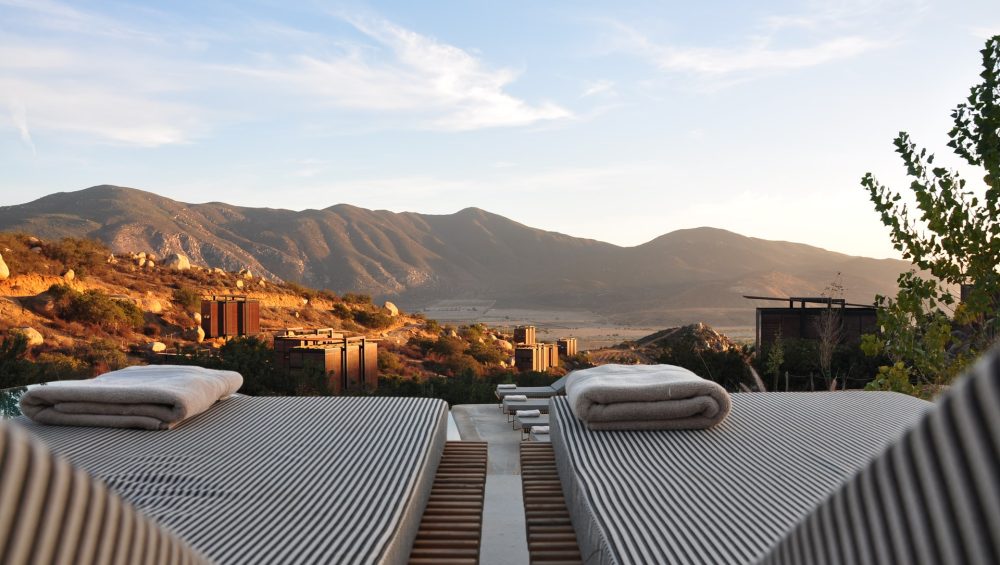 If you’re booked on one of our Climb Snowdon, Snowdon Sunrise or Snowdon Horseshoe adventures and you’re looking for accommodation in the area, we’ve compiled a list of local hotels, bed and breakfasts and campsites to help you with your visit.

END_OF_DOCUMENT_TOKEN_TO_BE_REPLACED 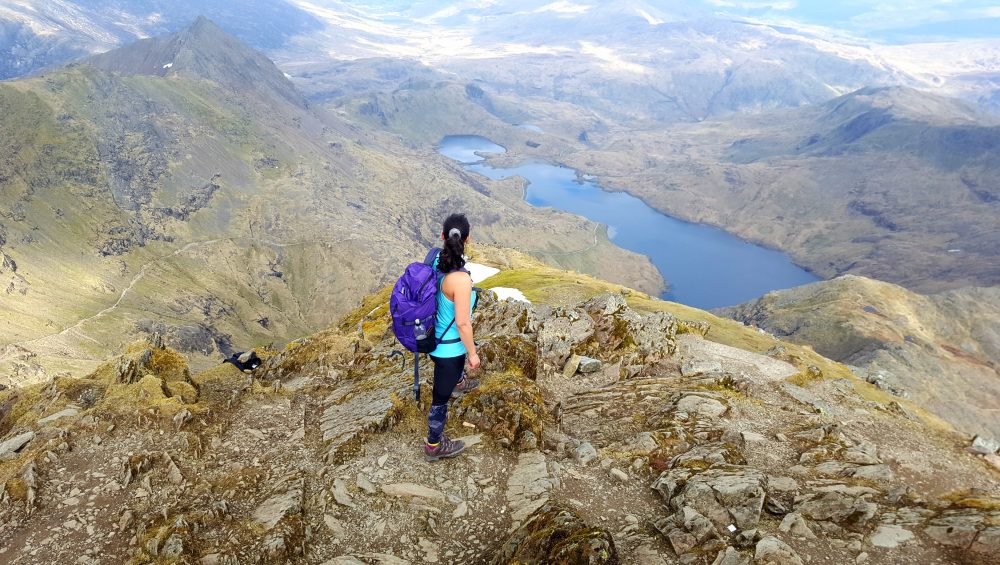 Snowdon (known locally by its Welsh name Yr Wyddfa) is the highest mountain in Wales at 1085m (3,560ft) above sea level. It’s actually taller than any mountain in England too. In fact you’ll have to head up to the Scottish Highlands to find something bigger in the British Isles. Probably the most common question that gets asked around here is “Which is the easiest path up Snowdon?” So we’d like to share with you our guide to Snowdon’s main footpaths ranked in order of difficulty from the easiest to the most difficult.

Whilst there’s a small difference between the lengths of the paths (the Llanberis Path being the longest and the Pyg Track being the shortest) it’s not a huge amount so don’t look at distance alone. All the paths take roughly the same time with a faster walker being able to get up and down in around four hours but for most people, allow six or slightly longer if you’re walking with young children or in poor weather.

END_OF_DOCUMENT_TOKEN_TO_BE_REPLACED 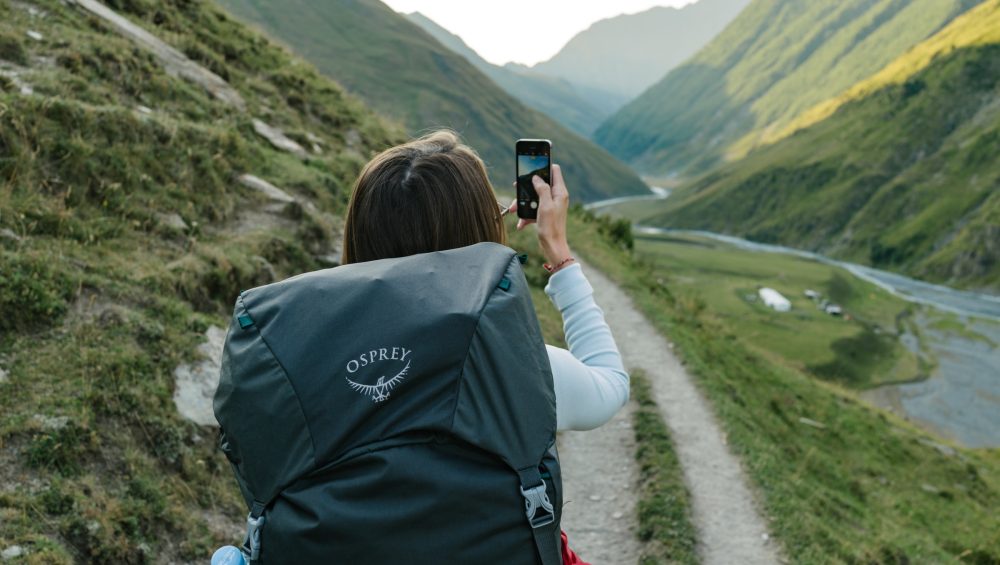 The smart phone has become an essential part of all our lives and that’s no less true when we’re out exploring the hills and mountains. We’re very used to taking summit selfies and calling our loved ones when we’re safely on our way home but there are also some amazing apps available to make your mountain day easier, more enjoyable and they could even save your life. Here’s a few of our recommendations: