How do I pronounce Welsh mountain words? 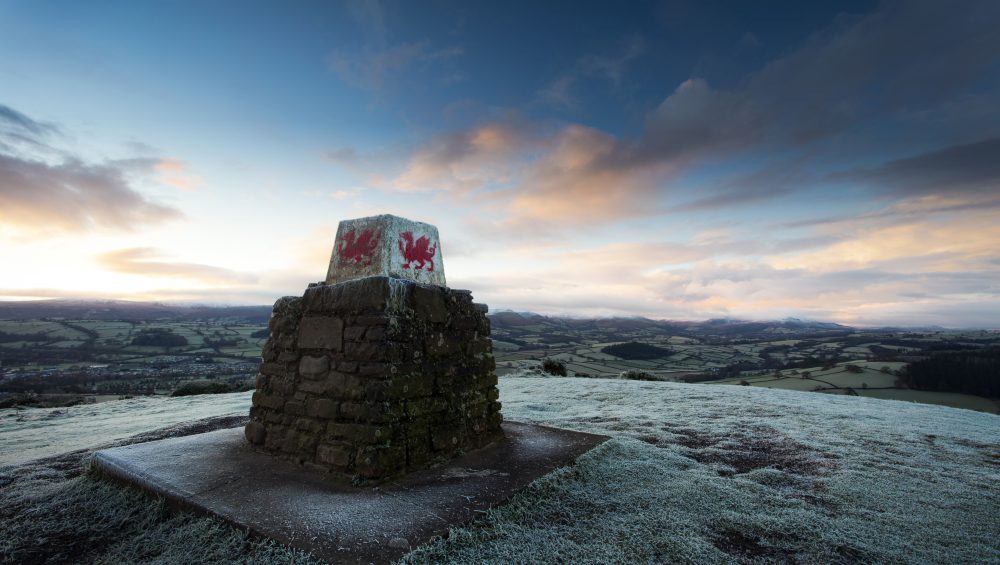 At MountainXperience we love working with clients in the Welsh mountains and as Welsh learners ourselves we know how tricky the language can be at first. But worry no more as we share with you some useful Welsh mountain words that you might find on local maps and also tell you how to pronounce them.

If you plan on spending lots of time exploring the Welsh mountains we highly recommend Mountain Bee Adventures’ Welsh Language and Landscape online interactive workshop where Branwen will discuss the words you see on the map, teach you some of the language and how they can help you to navigate safely whilst out walking. Find out more at https://www.mountainbeeadventures.co.uk/welsh-language-and-landscape-worksh

Copa’r Wyddfa – Snowdon summit
If you make it to the top of Snowdon you’ve been to copa’r Wyddfa!

Crib Goch – The red ridge
The famous knife-edged arete, a classic but exposed grade one scrambling route to Snowdon.

Llanberis​
The large village at the foot of Snowdon and starting point of the Llanberis Path – one of the most popular Snowdon climbing routes.

Pen y Pass – Head of the pass
Found at the highest point of the Llanberis Pass at 359m above sea level making it an attractive place to start an ascent of Snowdon.

Y Lliwedd – Colourless peak
Connected to Snowdon, Y Lliwedd is a mountain popularly climbed as part of the Snowdon Horseshoe.

Rhyd Ddu – Black ford
A small village to the south-west of Snowdon which is the starting point of the Rhyd Ddu path to the summit.

Cadair Idris – Chair of Idris
The highest mountain in mid-Wales at 893m (2930ft), popular with walkers by itself it’s also known as one of the Welsh Three Peaks.

Carnedd Llewelyn – Llewelyn’s cairn
At 1064m (3491ft) it just pips its little brother to take the highest peak in the Carneddau range.

Moel Siabod – shapely hill
The highest peak in the Moelwynion mountain range with the UKs national mountain centre, Plas-y-Brenin situated at its foot.

Tryfan – very high peak
Found in Snowdonia’s Ogwen Valley and forming part of the Glyderau range, Tryfan is one of the most recognisable peaks in Britain with its pointed shape and rugged crags.

A (very) brief note about Welsh mutations. You’ll see some words with two different versions (ie bach/fach, pont/bont). This is because they’re affected by a soft mutation where the first letter changes depending on the word before it. Mutations are designed to make series of words easier to pronounce when speaking.